When advisors ignore set rules, it allows for confusion and exploitation of White House policy

On September 5, The New York Times released an Op-Ed article titled “I Am Part of the Resistance Inside the Trump Administration.” The writer of the opinion is anonymous. The article is an explanation from The White House advisors on how they use their powers to prevent the president from enacting policy they think is unrealistic or unfair.

If what this writer says is true, and there is an actual group or individual changing the policy of the office of the President of the United States without proper protocol, no matter who the president is, this is a direct threat to the Constitution.

The Nation is divided by political stances and makes it difficult for the two parties to agree on anything. The Op-Ed divides us up even more. In this world, everyone must take a side and a party. Now they must make another choice; is the resistance inside of the administration a good thing or a bad thing. 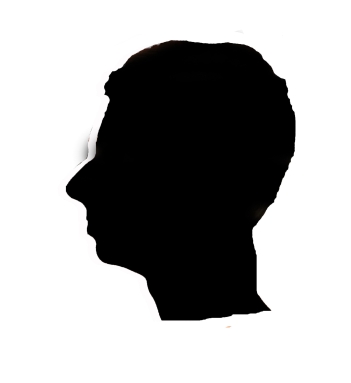 “I don’t believe any of it and it’s not good for the United States right now because all it will do is stir up controversy”, said Brendan Gordan, 11.
This resistance has created a weariness between staff in the administration. It is by no means beneficial. Paranoia and distrust can and will stop the country from progressing.

“If this gutless anonymously person does indeed exist, the Times mu

st, for National Security purposes, turn him/her over to government at once!” President Trump Tweeted after hearing about the Op-Ed.Trump being unsure whether or not this person does exist could mean that he might not utilize his advisors as often as originally thought, or maybe at all. The President may not need the advisors by law, but it would be best for everyone if someone was trying to help him.

Thoughts about the resistance have been circling inside Wadsworth High School.

“If it is true, the resistance will have [come forward]” said Alex Turner, 11.

The Op-Ed has benefited no one. It did not even benefit the resistance. The American public is still divided over this key issue with no hint into how this will change the future.

Without any look forward, it is hard to see how this article will be able keep making change within the administration. The president has a department that he has to run and it is one he must run on his own.

Creating this controversy has done nothing good for the nation and only continues to stir up unnecessary drama between the American people.

This anonymous article creates important discussion topics within the public

As expected, the president did not have many kind words on the anonymous op-ed article published by The New York Times (NYT). The anonymous source published the article to inform the American people what is really happening behind the closed doors of The White House. It not only sparked conversation between the president and his advisors, but also between people within the nation.

The article was published by The NYT editorial staff with the knowledge of who the informant was. Similar to The Watergate Scandal in the 1970’s, the informant has remained anonymous to both the public and the administration itself. Many believe that this was a form of treason and there are other ways to handle these crucial issues. Others believe this was the best way to express the information.

“I think it is important to realize that if the articles information is correct, they may not have had a choice in the way it was told,” says Jordan Craft, 12. “Speaking openly against his policies and demands may leave this person out of a job, and while this doesn’t seem like the right way to deal with such an issue it may be the necessary way.”

The article generated over 23,000 questions, both positive and negative, that were submitted by readers to The NYT editorial board. It is in this way that the article, no matter how much of a divide is created, is a good thing. It has created conversation within the American public. With midterms quickly approaching, the article could change the direction of the election.

“Trump is without a doubt the most polarizing politician, and by having a Republican speak out against the administration will encourage others to speak up with or against Trump on both sides of the political spectrum,” Craft continued. “The conversation will definitely be centered around Trump’s policies and whether he’s been an aid or a cripple to our nation.”

Another topic of conversation has been whether or not to invoke the twenty-fifth amendment, which calls for the removal of the president if he is unable to do his job. Many wonder how that would actually go down, and if it would be even slightly beneficial to our nation. 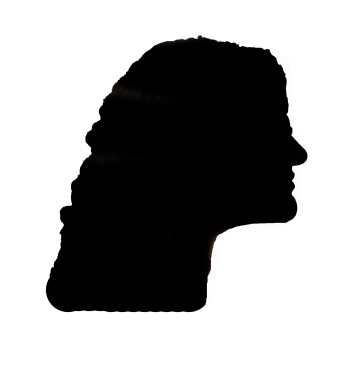 “Despite there being valid reasons to be upset with the President, I think now in this day and age there needs to be a push for a more business savvy leader who doesn’t bend to the political pressures of D.C.,” said Emma Cain, 11.

Even without the invocation of the twenty-fifth amendment, the public still wonders about how strong the Republican party is going into the midterm elections. Some think that this article could be a play by the administration in order to gain party attention, others think that the party is just losing momentum.

“Although he was elected in the primary, Trump has always had Republicans who didn’t support his platforms,” Craft said. “To have such a strong opposition in your own political party that the author went as far to be willing to post this article shows how divided the Grand Ole Party is and means the Democrats have a strong advantage going into the midterm elections.”

President Trump, having spoken little on the specifics on what means for his party in the upcoming future, instead took to Twitter in a call to action for seeking legal action against both The Times and the author.

In an interview with reporters while on Air Force One, Trump said, “I would say Jeff [Sessions] should be investigating who the author of that piece was because I really believe it’s national security.”

The only thing the author is responsible of is creating a stir. People are still unsure if legal action can even be taken.

“There’s nothing in the article that I think could qualify as libel or slander. The anonymous author only criticizes Trump’s policies, not his character as an individual,” Craft said.

As the nation is unsure of how this matter should continue, it is important to note that this conversation affects The Bruin too.

We, as a staff, must look closer at our own sources to ensure that something like this article does not happen in Wadsworth.

Conversation has started in all realms of the public and private spheres. With conversation comes change and with change comes the future of our nation.