Early in October, The Bruin, in conjunction with the Media Communications class, conducted on-camera interviews with the Wadsworth City School Board candidates running in the 2017 election. All six candidates participated, answering questions on their backgrounds, candidacy, plans, and qualifications. 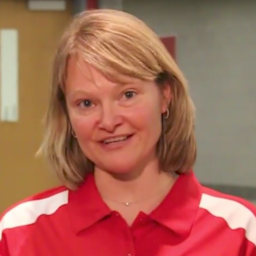 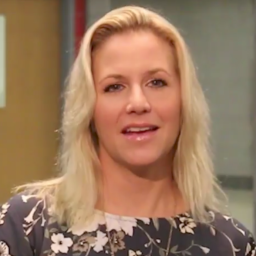 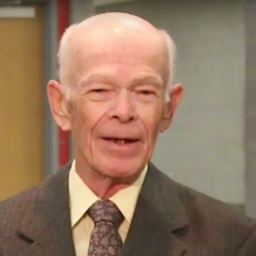 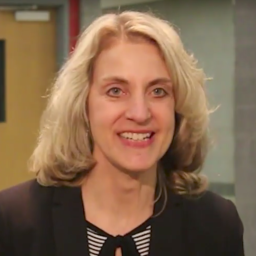 Early/absentee voting has already begun. Election Day is on November 7, 2017. The Bruin wishes to encourage all eligible citizens to hit the polls and vote.